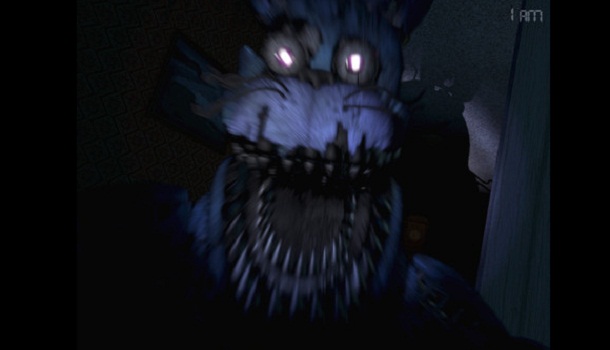 Five Nights at Freddy’s 4 Download is the fourth chapter of the original Fnaf game. In this story, you will play as a child, who is abandoned in a dark bedroom. Your mission is to defend yourself from Nightmare animatronics such as Freddy Fazbear, Chica, Bonnie, Foxy, and other worse characters lurking in the shadows. Each level will start at 12 AM. If you can survive until 6 AM, you will win. In this amazing Five Nights at Freddy’s, you are only equipped with a flashlight. Besides, you can watch the doors, ward off the unexpected creatures venturing inside the closet and keep an eye on the bed which is located behind you. Not only that, you have to listen to footsteps outside the halls, the breathing and more. If you let them jumpscare you, you will die instantly. Are you ready to face the scariest monsters? Let’s memorize all of these tips and you can stay alive! 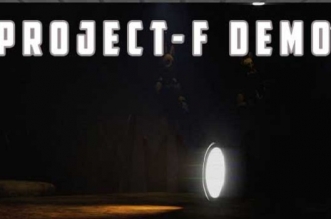